Designing Your Own Coffee Cup

Guide for 1 up artwork, The keyline is an Adobe Illustrator 2017 file, Some of the layers are set NOT to print. Any artwork contained on these layers will not appear on the final print. These layers are show below in italic. 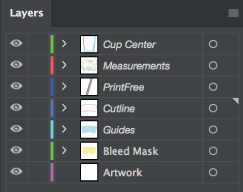 If you would us to personalise your coffee cup please contact us directly either by phone 01 276 8100 or Email us at coffee@absolutegroup.ie 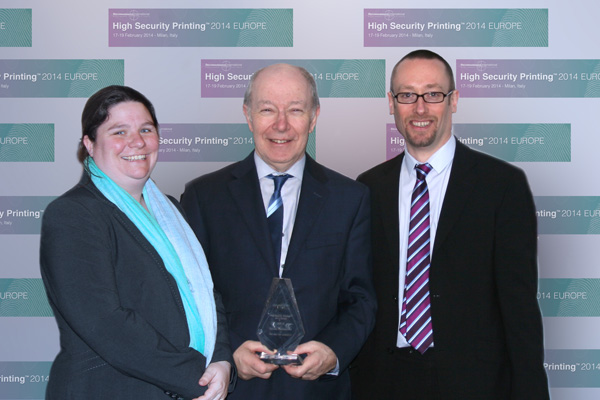 A consortium of Irish led companies wins the Regional ID Document of the Year 2014. The Tánaiste and Minister for Foreign Affairs and Trade, Eamon Gilmore, T.D., congratulated the consurtium which included DLRS of Bray, HID Ireland of Baile na hAbhainn, Absolute Graphics and the Central Bank.

The award was presented at the High Security Printing Conference in Milan for the passport book which was designed and produced by the consortium.

The Tánaiste said: “I would like to congratulate the companies involved in winning this international award. They combined innovative use of modern security measures with images of Irish culture and landscapes in a book that has been well received by Irish citizens around the world. Today the international security printing industry also recognises this achievement.

“I am particularly pleased that the work was undertaken by a group of young energetic Irish designers with a passion to deliver a world class product. This award proves Irish companies are competing against the best and winning on the global stage.”

The award itself recognises outstanding achievement in the design and printing of identity documents in Europe. The passport book was designed with pioneering use of many new high security printing technologies and techniques.